Welcome to our Sutton Coldfield office

Getting there by train:

We are a short walk from Four Oaks station (0.4 miles).

Davisons solicitors in Sutton Coldfield is based in the Mere Green area, not far from the town centre and Four Oaks train station. We assist clients locally – including Lichfield, Tamworth, Great Barr and Walsall – as well as some from further afield. We offer a comprehensive range of legal services, including conveyancing, family law, personal injury claims and more.

With over 30 years’ experience working with the local property market, our solicitors know what makes Sutton Coldfield special. Our law firm has established links with estate agents and other professionals in the area, and we know what searches to carry out and what details to look for when buying property.

Our solicitors also specialise in wills and probate. Whether you would like to make a will or you wish to update an existing will, we are here to help you. In addition, we have family law lawyers with many years' experience in family matters, particularly divorce and separation advice. Our team understands that separating from a partner can be a distressing time, and we offer a professional but friendly service that will give you the support you need. 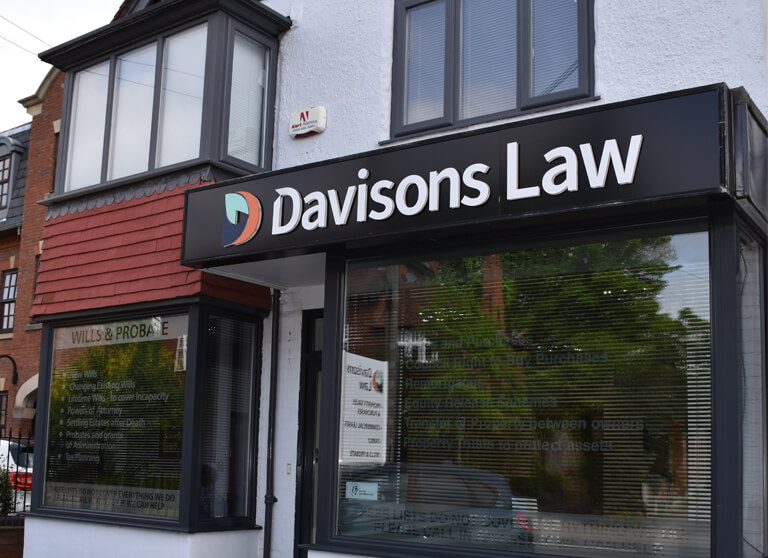 We are regulated by the Solicitors Regulation Authority, which ensures our highly experienced solicitors meet the high standards set by the SRA.


Our solicitors in Sutton Coldfield pride ourselves in delivering exceptional legal advice consistently.


To find out how we can support you, please get in touch with a member of our team by phoning 0121 820 0112 or sending an enquiry online.

More about our Sutton Coldfield

In the 15th century, thanks to the influence of Bishop Vesey, Henry VIII granted Sutton Coldfield a Charter of Incorporation. This charter allowed the town to govern its own affairs. Bishop Vesey made the town prosperous by using his wealth and influence to build houses, schools, and business infrastructure. By the 18th century Sutton Coldfield was a thriving manufacturing centre producing spades, gun barrels, blades, knives, axes and more. This prosperity led to the construction of elegant manors and other large properties.

Mere Green, where our office is located, is a commercial centre in the middle of Sutton Coldfield. Five centuries ago, it was a patch waste ground surrounded by farmland. By 1811 there were just a couple of blacksmith’s workshops, a wheelwright and a nailer. Ten years later development began as schools, elmshouses, cottages and shops began to be built.

Mere Green now is a thriving hub of independent shops, restaurants, bars and large supermarkets including Marks & Spencer, Sainsbury’s and Waitrose. There is also a growing business community. It is a sought-after residential area with a buzzing community centre and library at its heart. There are a range of classes, sports and social groups on offer for people of all ages. Our friendly, reliable residential conveyancing solicitors have the local knowledge and years of experience We have a dedicated team of new build solicitors who understand the specific legal processes and strict...

As a homeowner, at some point, you may wish to consider remortgaging with a different lender. No one plans for marriage to end. When it does, it can leave us feeling lost and confused. 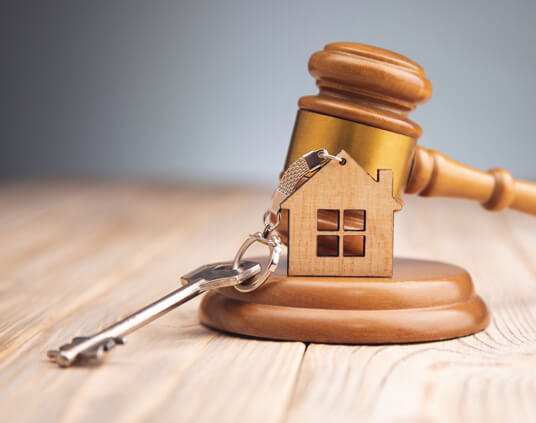 One of the most challenging aspects of divorce and separation is reaching an agreement about financial arrangements. 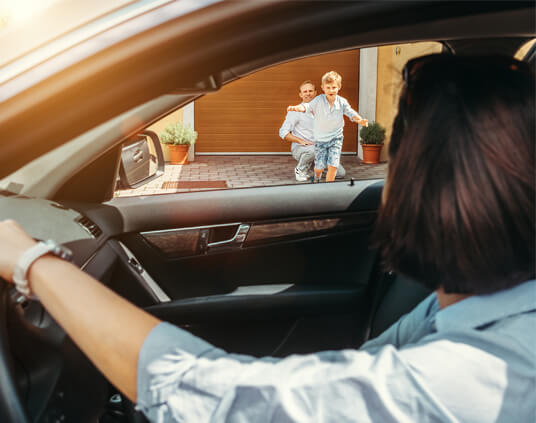 Child arrangements are one of the biggest challenges facing parents who are divorcing or separating. 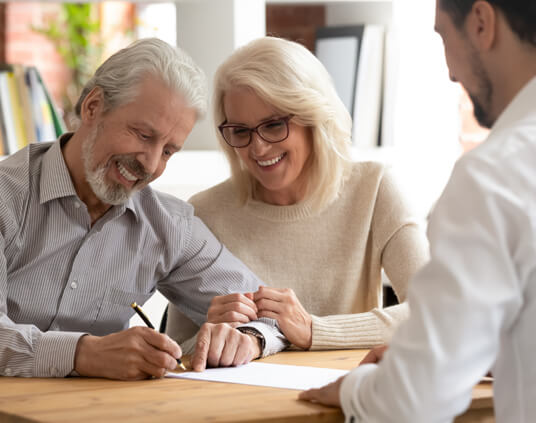 For many of us, making a will is something we know we should do but never quite get round to. 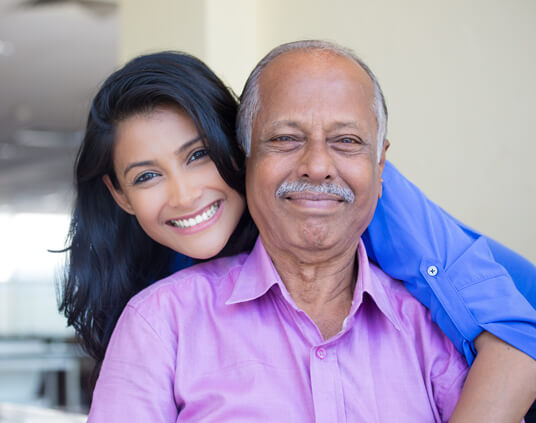 A power of attorney is a legal document that allows an individual (known as the donor) to appoint... 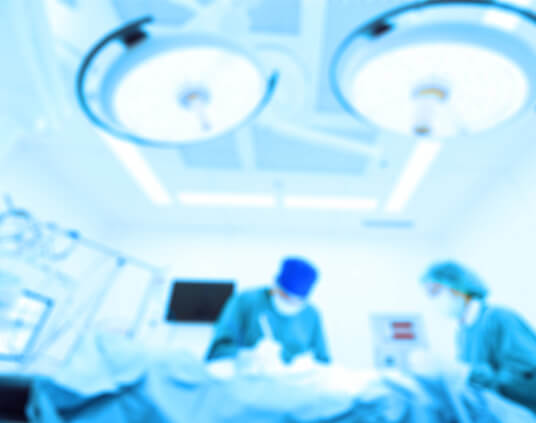 Suffering personal harm due to medical negligence should never happen, but sometimes it does. 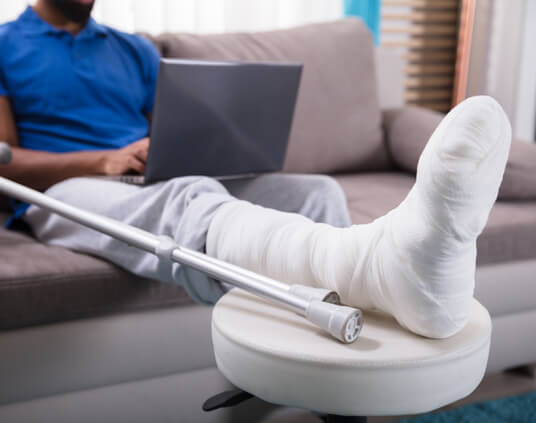 If you have suffered an injury that was someone else’s fault, then you may be entitled to compensation. 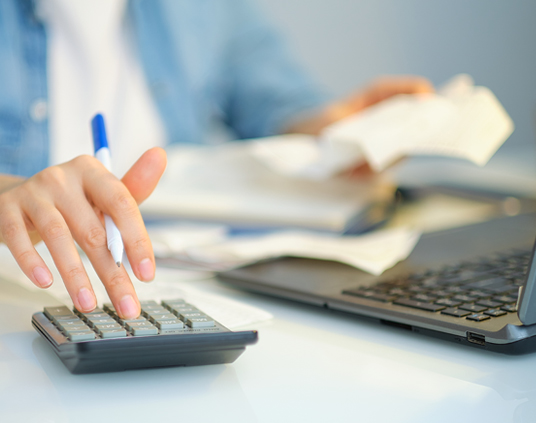 It may be the case you are owed a debt from a friend, family member or another individual. 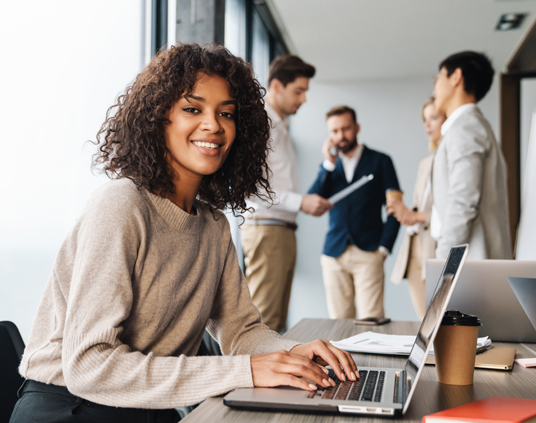 Everyone deserves to be treated fairly at work. But from time to time, things can go wrong. 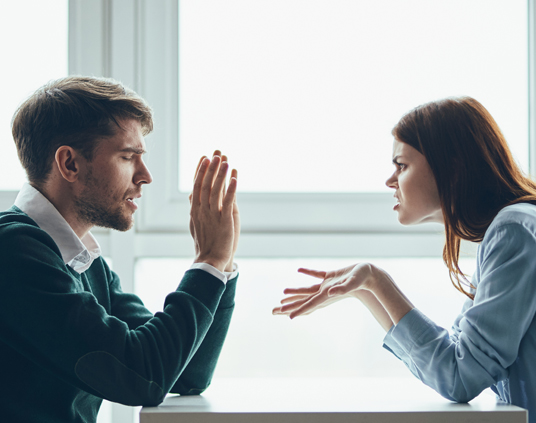 At Davisons, our civil law solicitors resolve disputes as swiftly and effectively as possible. 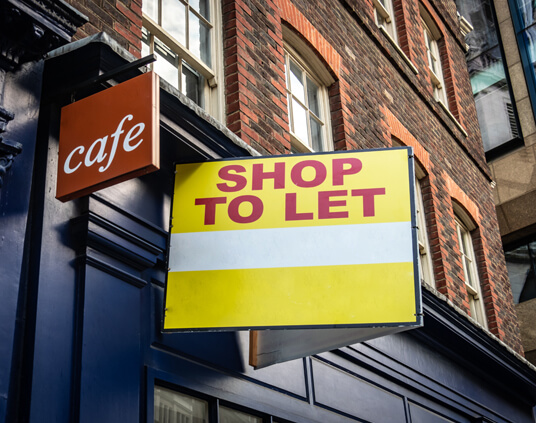 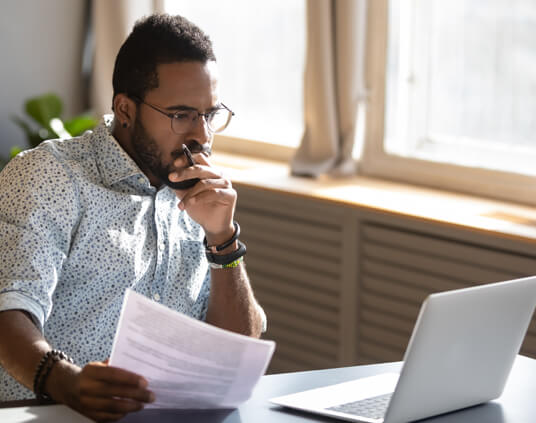 As an employer or business, it may be the case you wish to terminate an employee’s employment or to settle a dispute. 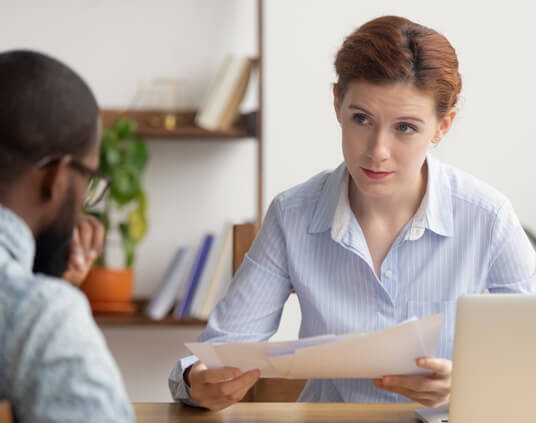 An employer is required by law to provide all their employees with a contract of employment or written particulars of employment. 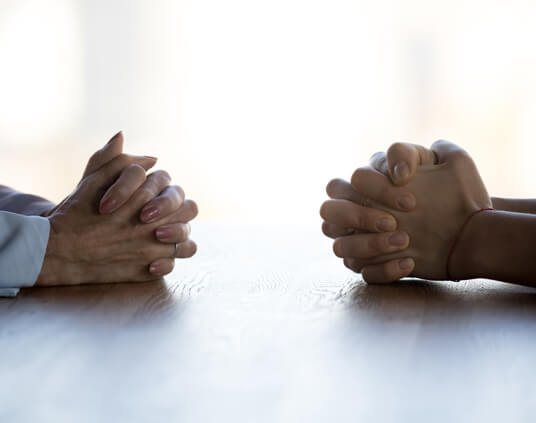 A partnership dispute can risk the survival of a business and threaten the careers and reputations of those involved.